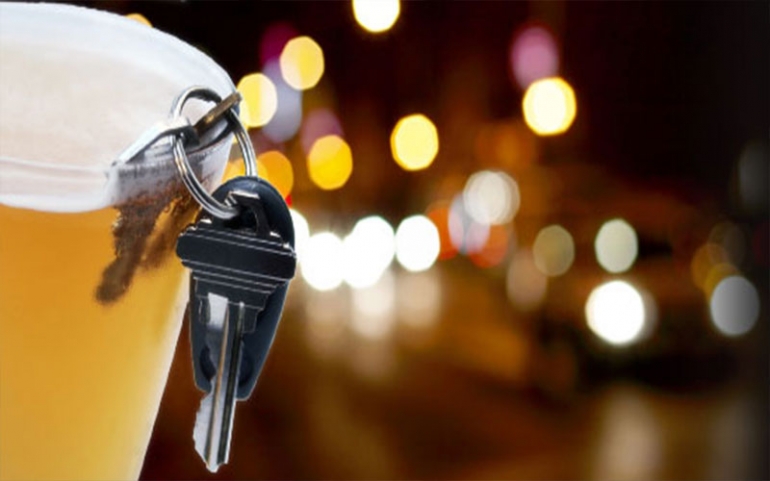 DUI is Not Always Cut-and-Dried

That's because there are often subtle nuances and unique aspects of a case that could have a bearing on the outcome. For example, if a Breathalyzer reading hovers just above the 0.08 benchmark, it has been argued that Breathalyzer machines are not infallible, suggesting an allowance for variation that could mean the difference between a DUI conviction, and acquittal.

In another example, a Florida teen that bought alcohol on different occasions from two convenience stores, only to become a paraplegic in a car accident while driving drunk, won a six-figure settlement from the parties which knowingly sold him alcohol even though he was underage. Despite the fact that the teen sought out the alcohol, and broke the law by driving while intoxicated, it was also determined that the proprietors of the two retail establishments also broke the law by selling alcohol to a minor. Thus, the undisclosed settlement will help the man with his medical bills.

While most DUI accidents occur on the road, they also occur on the water. One of the latest cases involves a Yuba City, California man who was found to have a blood alcohol content of 0.16—twice the legal limit—when the personal watercraft he was driving struck and killed a three-year-old toddler.

Allan John MinKema, 50, will face a charge of vessel manslaughter, together with a charge of causing bodily injury by driving under the influence when he is arraigned in Sutter County Superior Court at the end of the month.

On the surface, the case appears cut-and-dried—especially given the blood alcohol reading. However, MinKema was not the only person on the watercraft. John William Blanchard, 63, was a passenger on the personal watercraft MinKema was piloting. While Blanchard was originally arrested on the same charge as Minkema, the case against the second man is said to be in limbo given that the man had no alcohol in his system at all, at the time of the accident.

However, questions remain. Did Blanchard consent to riding on the personal watercraft as a passenger, knowing that the driver was legally intoxicated? Did he make any effort to dissuade his friend from driving?