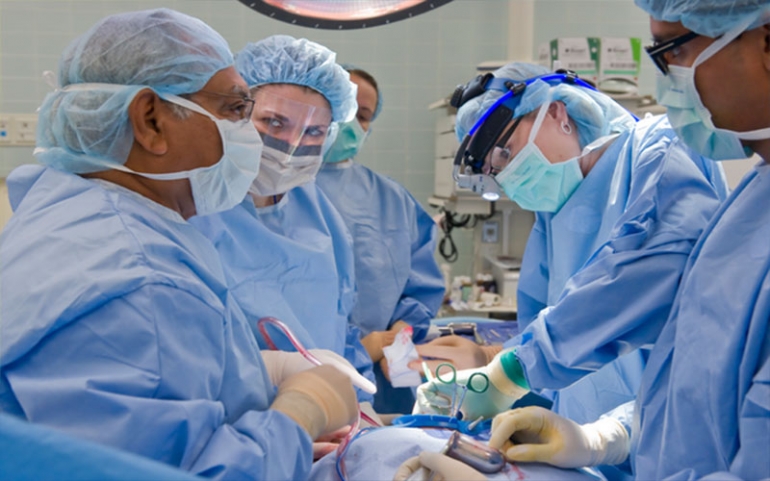 After a 20-day trial, a Cook County, Illinois court jury returned a verdict that awarded Celeste Trevino and her husband Ignacio Trevino $5,835,000 million due to the failure of two doctors to spot a leakage from an artery after a knee replacement operation.

In 2007, Celeste had surgery to replace her right knee. She decided to have her surgery performed by Dr. Mitchell Sheinkop at the Neurologic and Orthopedic Institute of Chicago (NOIC). Two days after the surgery was completed, she began experiencing symptoms of a neurovascular injury:

•Inability to move her toes.

•Inability to move her ankle.

•Constant numbness throughout her right foot.

After Celeste was discharged, she began her post surgery rehabilitation at the Rehabilitation Institute of Chicago. Dr. Bonita Alexander-Peterson determined that Celete, had suffered a “severe post-surgical neurovascular injury to her leg.” The doctor advised Celeste that she had developed a pseudoaneurysm.

Read 4184 times
Rate this item
(0 votes)
More in this category: « Back and Neck Injury Claim Headed for US Supreme Court DUI is Not Always Cut-and-Dried »
back to top