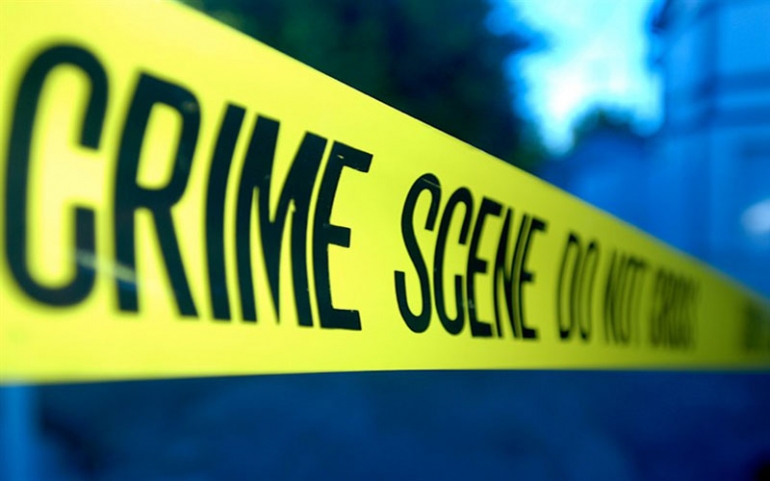 What duty does a landlord owe to residents to make an apartment complex safe under premises liability law? The Florida Supreme Court recently answered that property owners cannot ignore security issues, finding an apartment owner liable for negligence for failure to repair the security gate of a gated apartment complex

It upheld a $4.5 million jury verdict for the families of two siblings who were fatally shot in their apartment in 2005.

Ciara Sanders, 20, was living with her 17-year-old brother, Chauncey Sanders, at the Gatehouse on the Green apartments in Plantation, FL. They were slain in September, 2005, in the third-floor apartment where they had lived for about a year.

Chaunce had spent the summer working to save up money prior to starting his senior year of high school. Ciara Sanders had taken time off from college to have her child, whom police have since placed with a family member.

Chris Isherwood, who lived next door to the Sanders siblings, was surprised to find out about the shooting. Isherwood, who shared an interior wall with the Sanders, told police he had not heard any gunfire, despite being able to hear the Sanders music when they used to play it. Isherwood reported that he heard arguing, the baby crying and then the arrival of the police.

Read 8507 times
Rate this item
(16 votes)
More in this category: « DUI is Not Always Cut-and-Dried
back to top